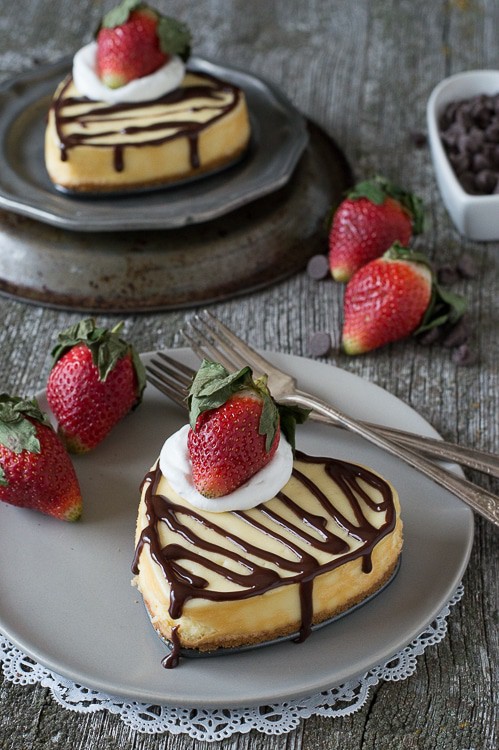 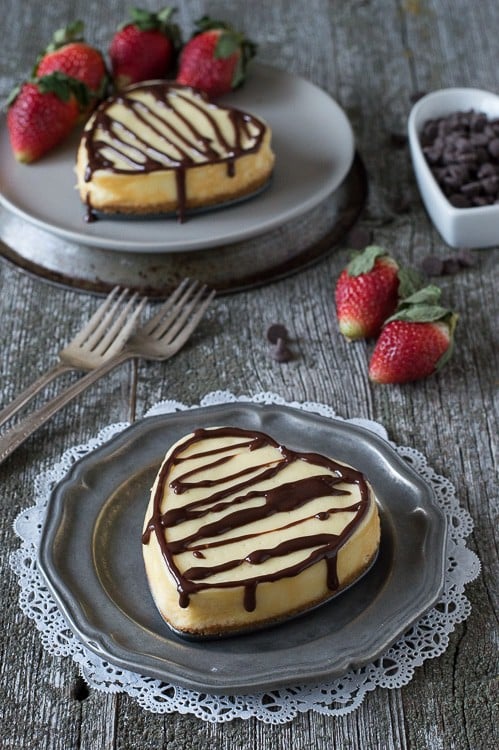 Our heart shaped cheesecake is baked so it has that classic cheesecake texture. I had mentioned earlier this week that I’ve only made baked cheesecake once. In my whole life. Now twice.

If you’re like me, I was a bit nervous about making a baked cheesecake because I didn’t want mine to end up with a cracked top or sagging in the middle. If I was going to spend the time making the cheesecake, I wanted it to be perfect. 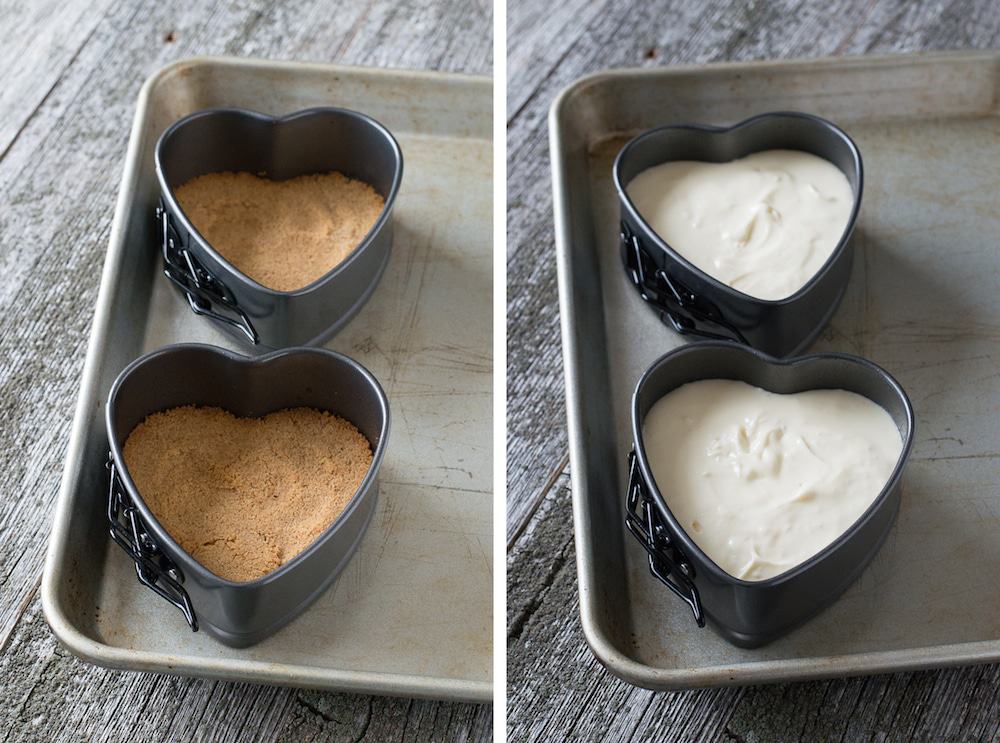 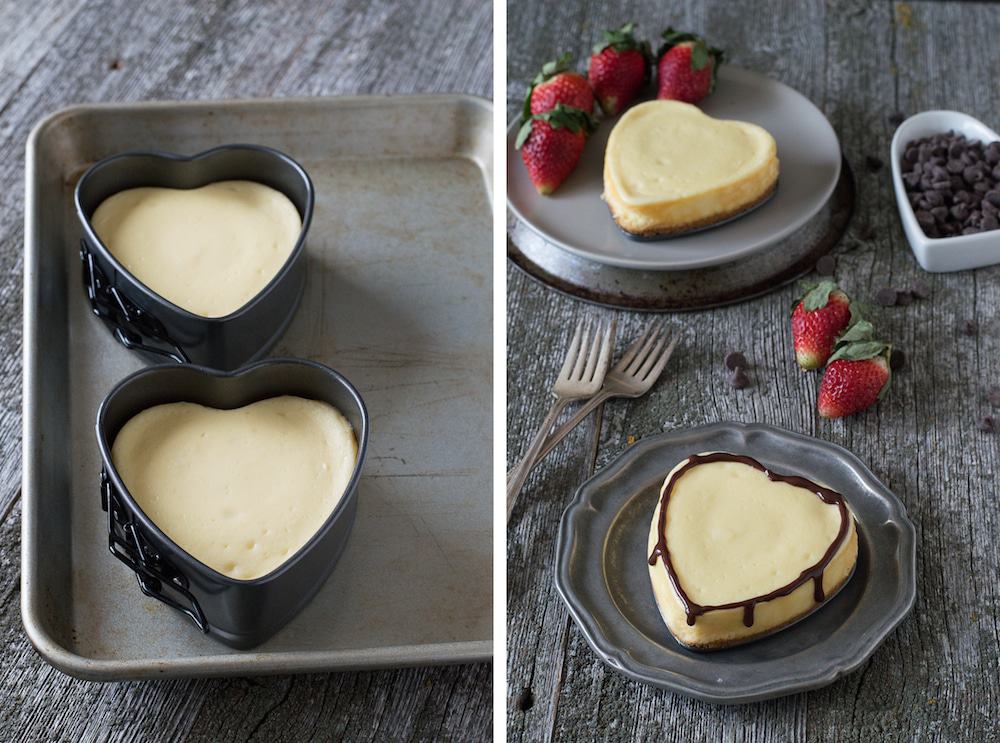 But let’s de-bunk this myth, making baked cheesecake isn’t difficult! It’s kind of like that time I made fried donuts for the first time and thought I was going to burn my house down. But it didn’t happen :)

The good news is that you have a buddy (that’s me!) to help you walk through the process of making cheesecake. So get your cream cheese out because by the end of this I hope you’ll have learned how to make a classic cheesecake like a pro! 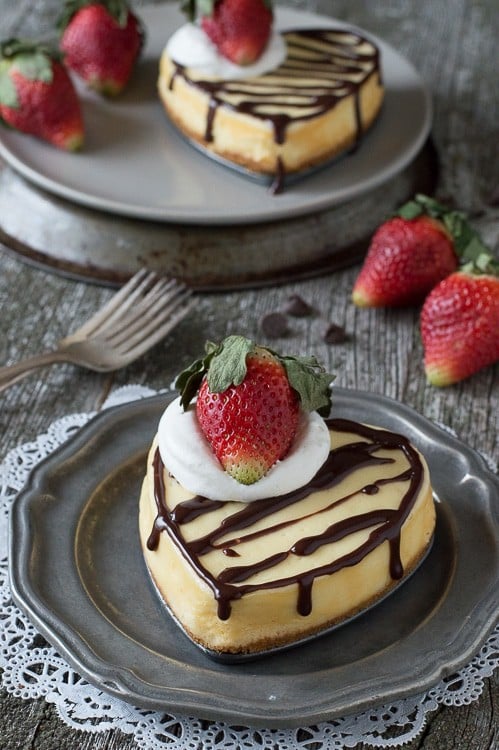 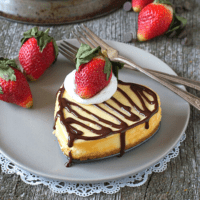