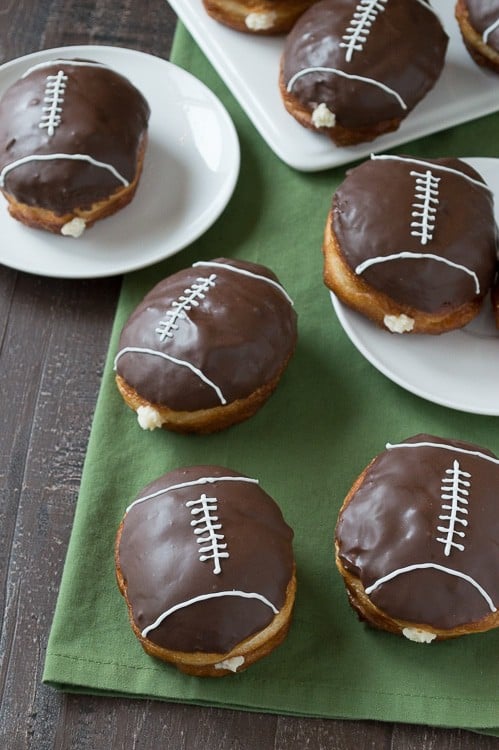 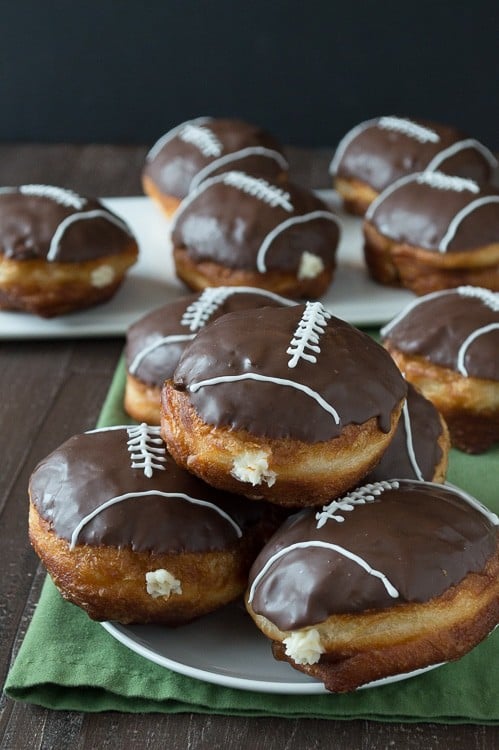 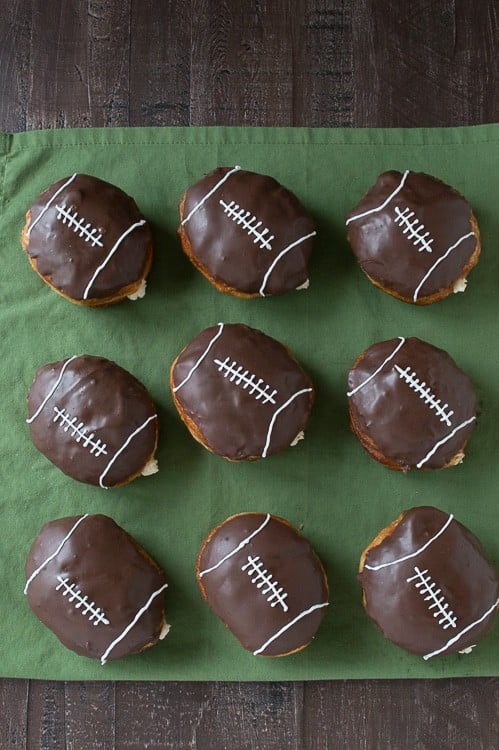 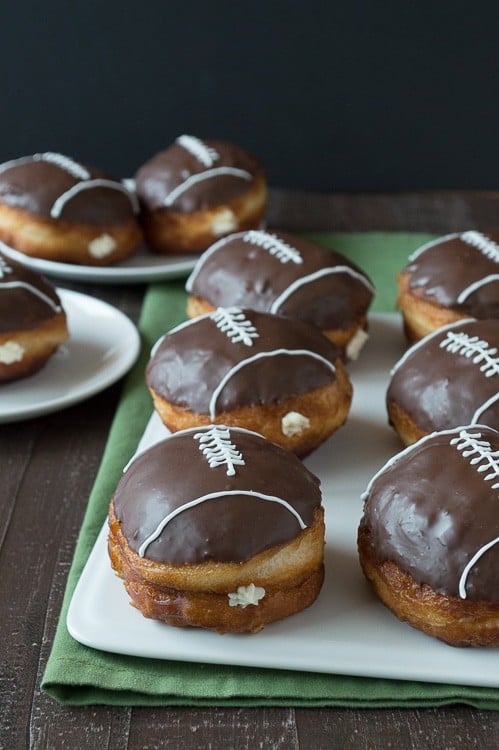 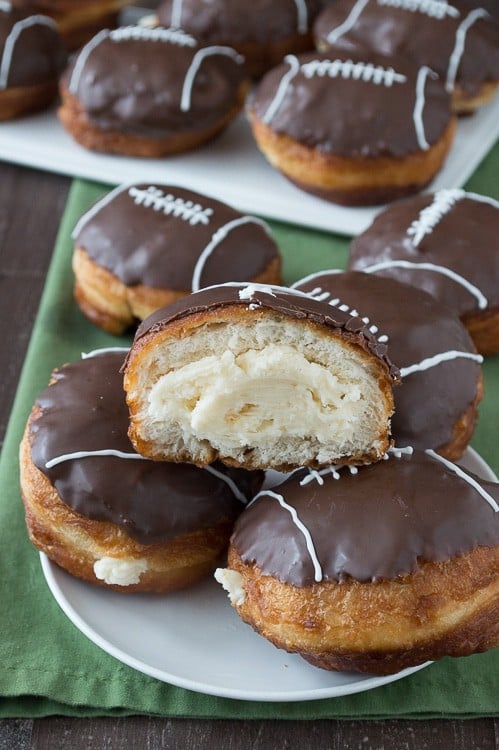 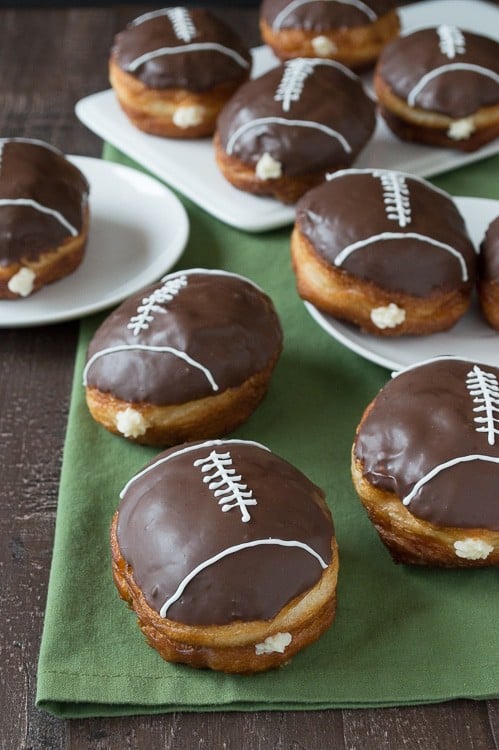 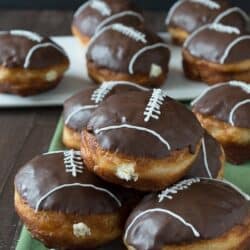 To make the royal icing: