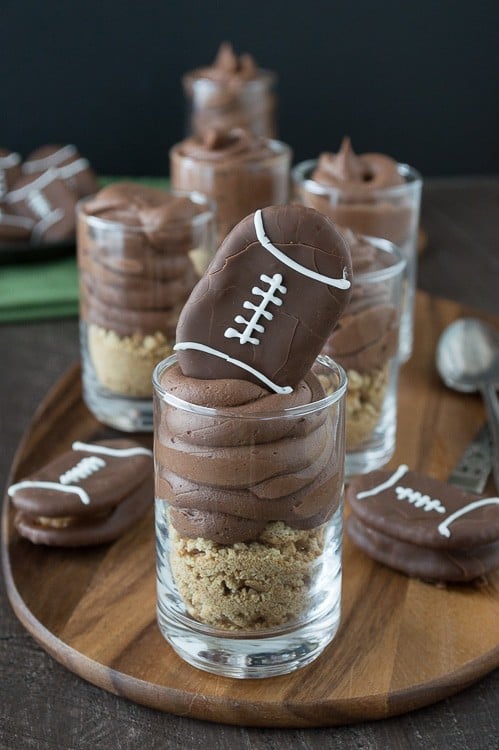 Have you enjoyed Football Week? If you want to catch up on the football recipes you missed, you can see them here! 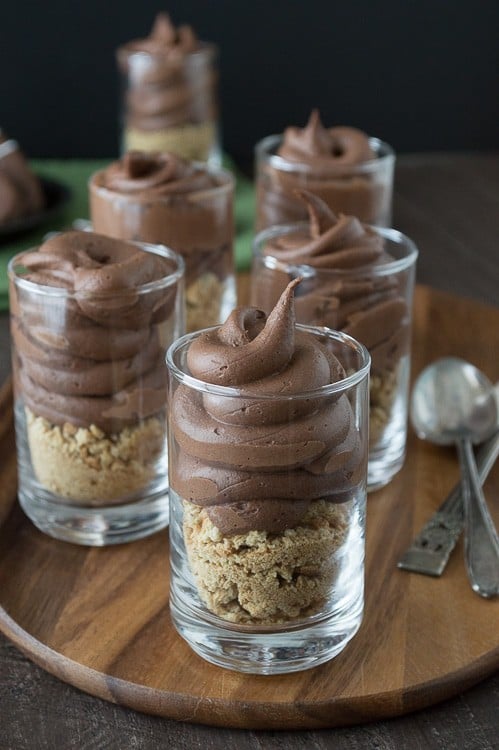 Oh, and the food! That is like a consistent, all the time thing during the game. And I am pretty sure the best time to refill your plate at the food table is when one team is at the 10 yard line, just getting ready to make a touch down. Just kidding! Actually, the best time for a food break is any time when the players are on the field :) 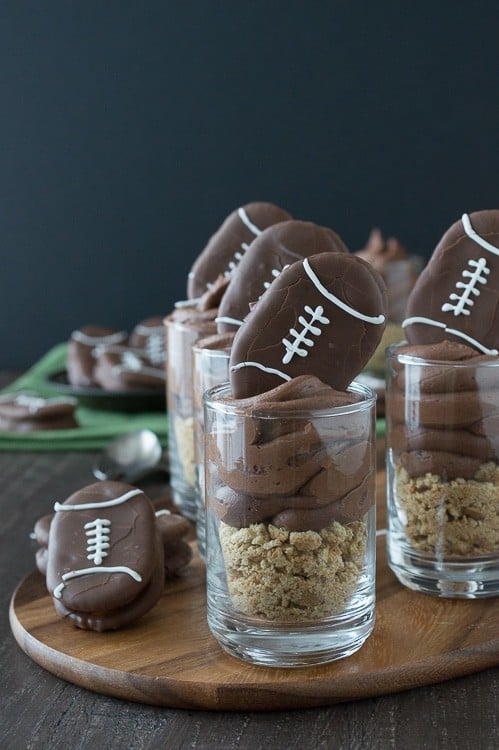 The only Super Bowl I remember is, Super Bowl 2013 when the lights went out in the stadium! To me, that was the most exciting part and when I started to tune back in!

It’s pretty obvious that watching football isn’t my favorite. But, I have been asking you guys to leave me tips and advice on how to teach myself to like football. And here’s what you had to say..

“Start playing fantasy football, especially if a prize is involved.” -Ashlynn
“Learn the game, then it’s more interesting.” -Kristy
“Try going to a live sport’s game, where the crowed really gets into it.” -Laura

Another way to start liking football would be to get tickets to next year’s Super Bowl! What better way to get excited about football then to go to the biggest game of the year? But, I would probably still be more excited about who would be performing the half time show :) 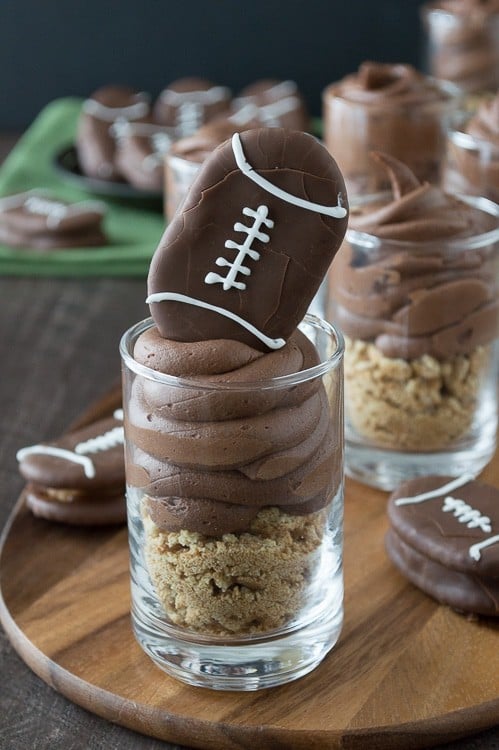 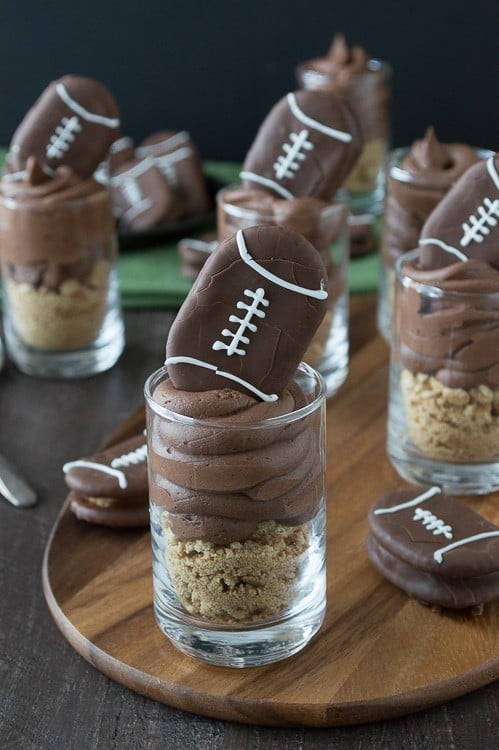 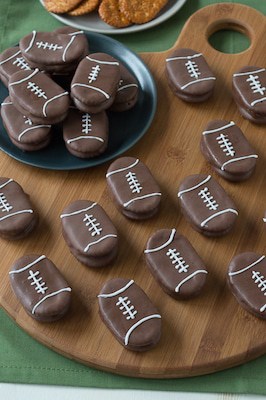 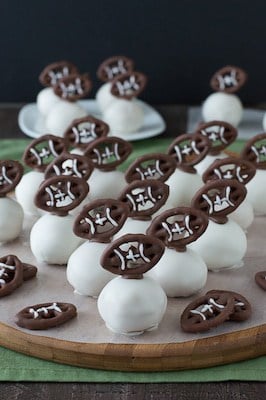 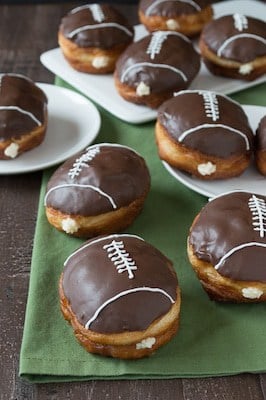 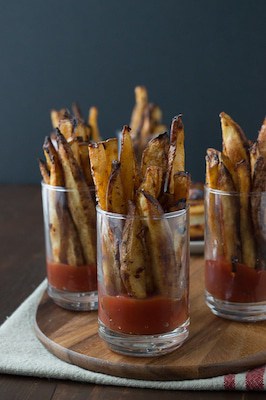 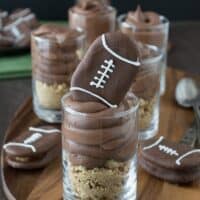