posted by Beth @ The First Year on October 25, 2017
2 comments »
Jump to Recipe
Easy to follow recipe for pumpkin cheesecake bars that are made in a 9×13 inch pan! 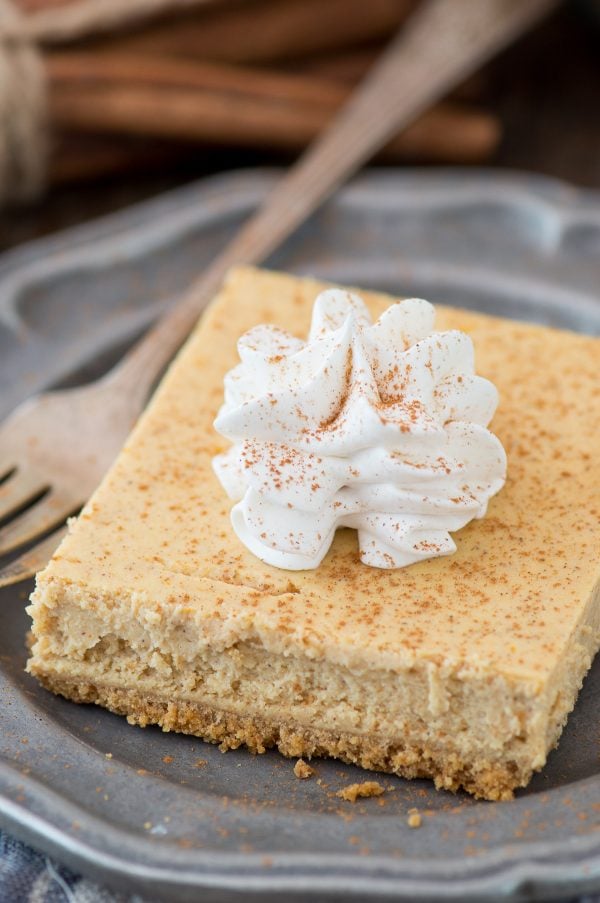 What keeps you from making cheesecake at home? I know I used to be afraid of tackling it! 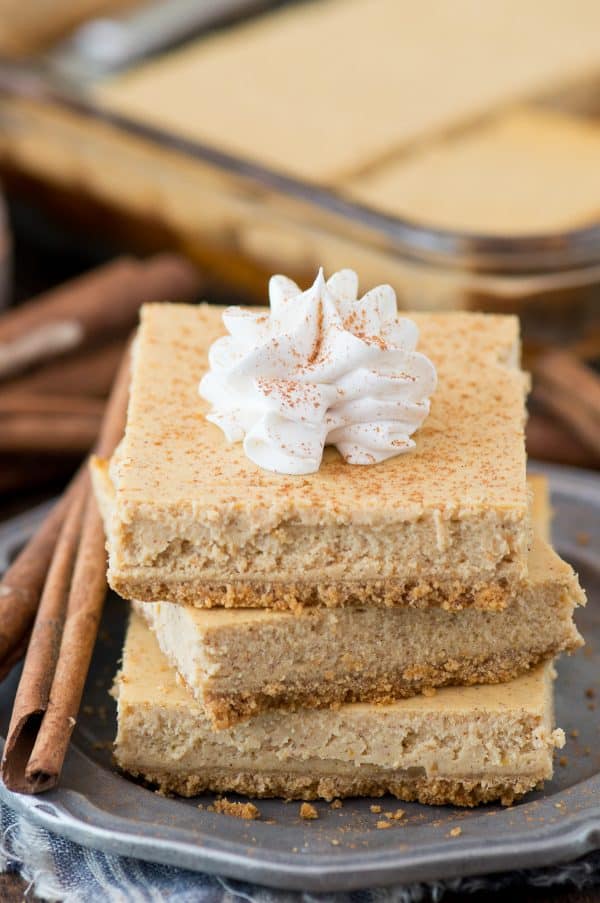 Let’s outline some of the substitutions that you could make to this recipe.

For the actual cheesecake, you could jazz things up by adding mini chocolate chips to the batter. Now we’re talking, right?

Or you could add a layer of chocolate ganache to the cheesecake bars once they have been chilled. However you decide to serve them, they will be awesome! 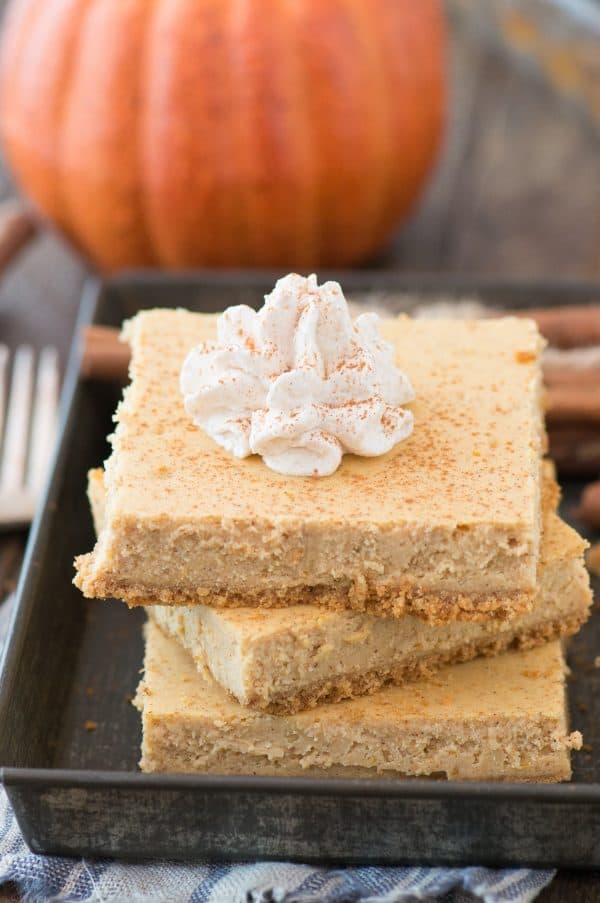 For a step-by-step of how to make this pumpkin cheesecake bar recipe, watch this short video: 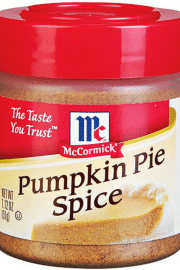 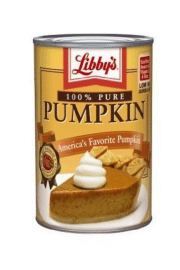 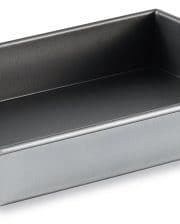 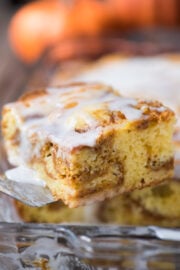 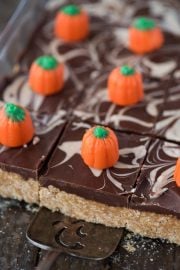 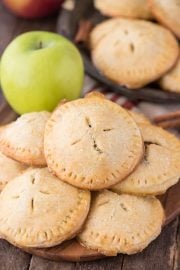