posted by Beth @ The First Year on October 9, 2017
50 comments »
Celebrate Halloween with melted witch brownies! They are so cute, simple to put together with a box of brownie mix, marshmallows, and candy melts! 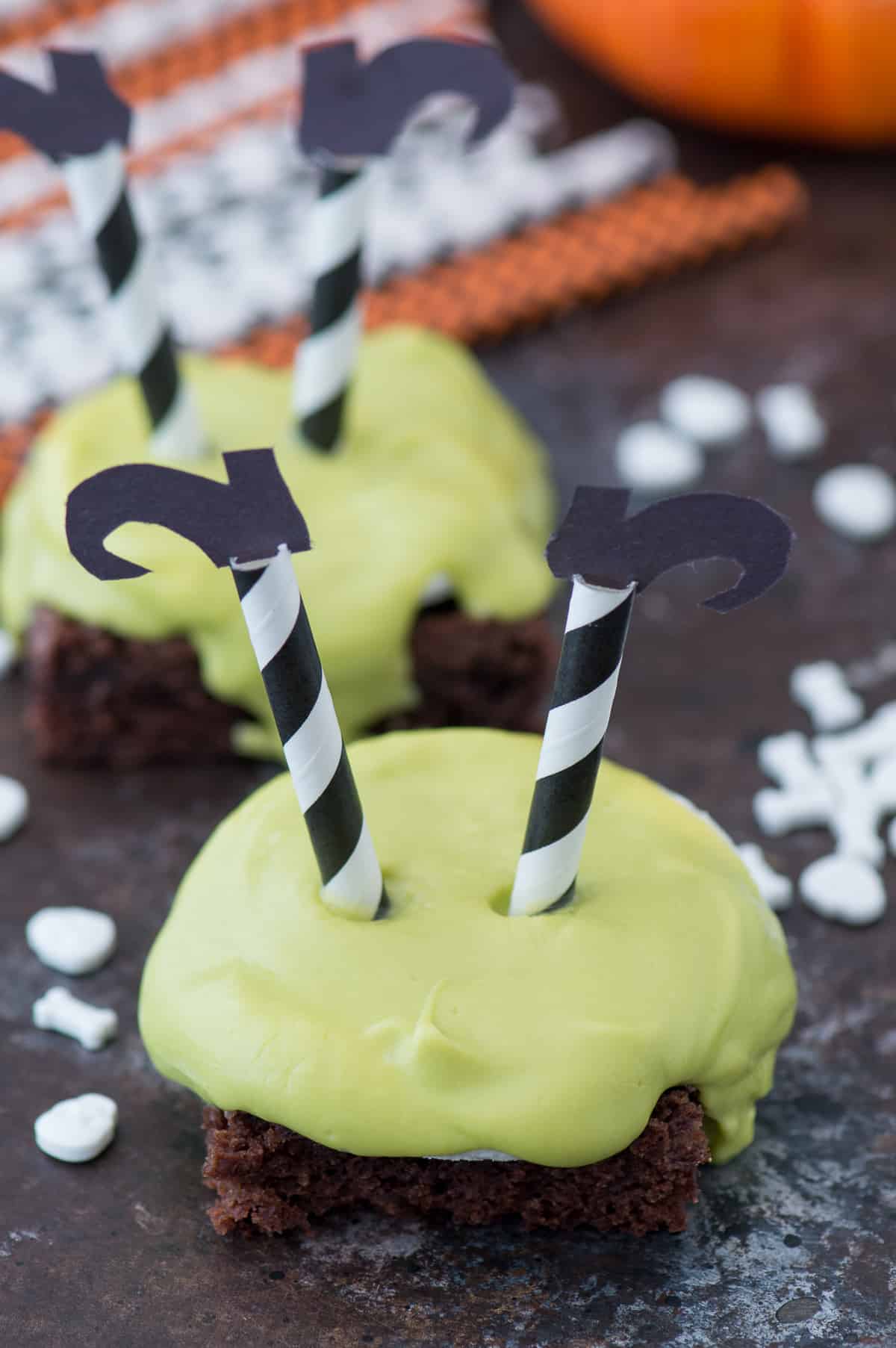 I have been melting a lot of witches lately :) 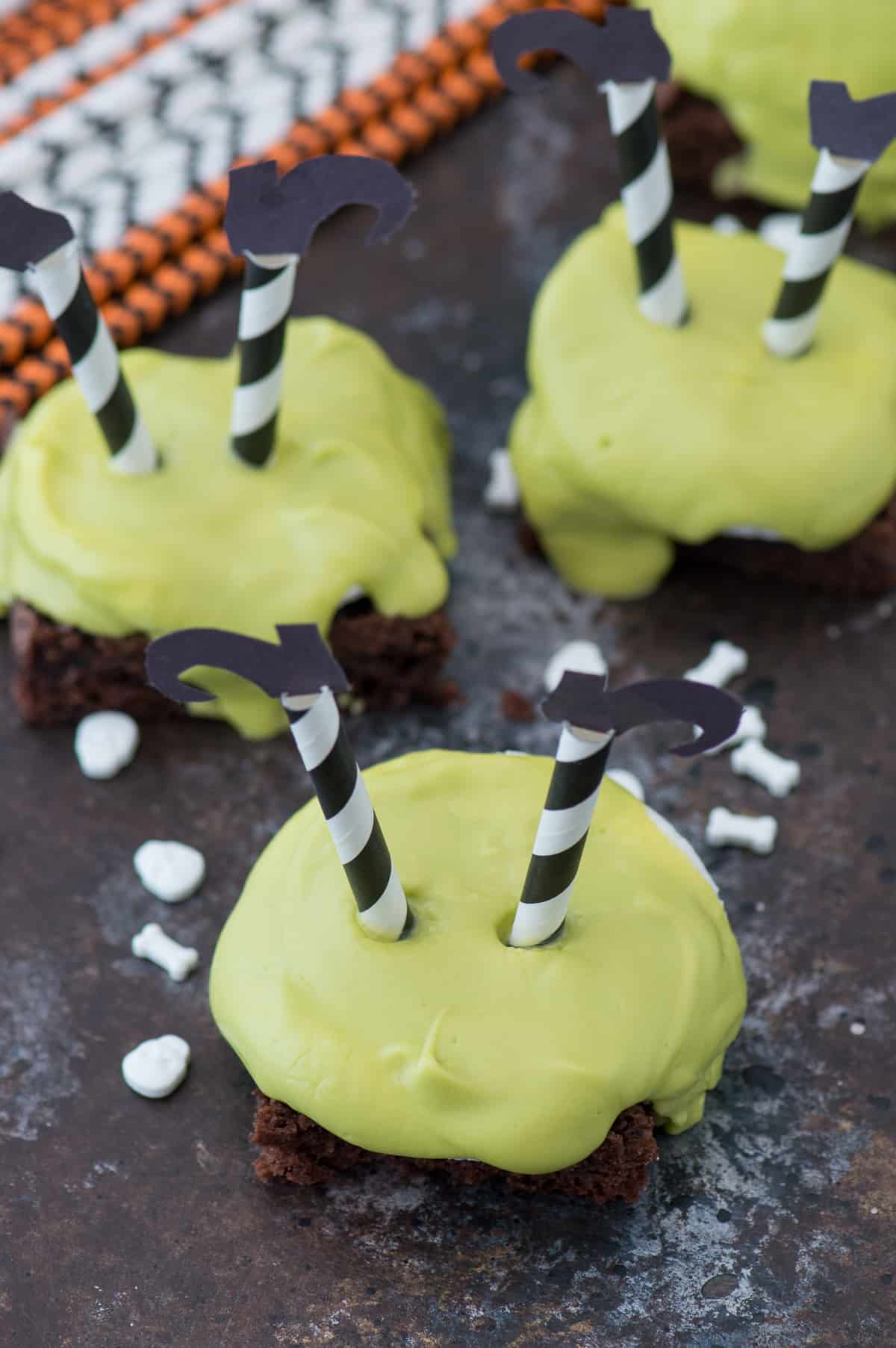 To make these adorable melted witch brownies you will need a box of brownie mix, large marshmallows, and green candy melts.

2. Place a large marshmallow on each brownie and warm slightly in the microwave so it kind of has a melty effect. (maybe 8-10 seconds) 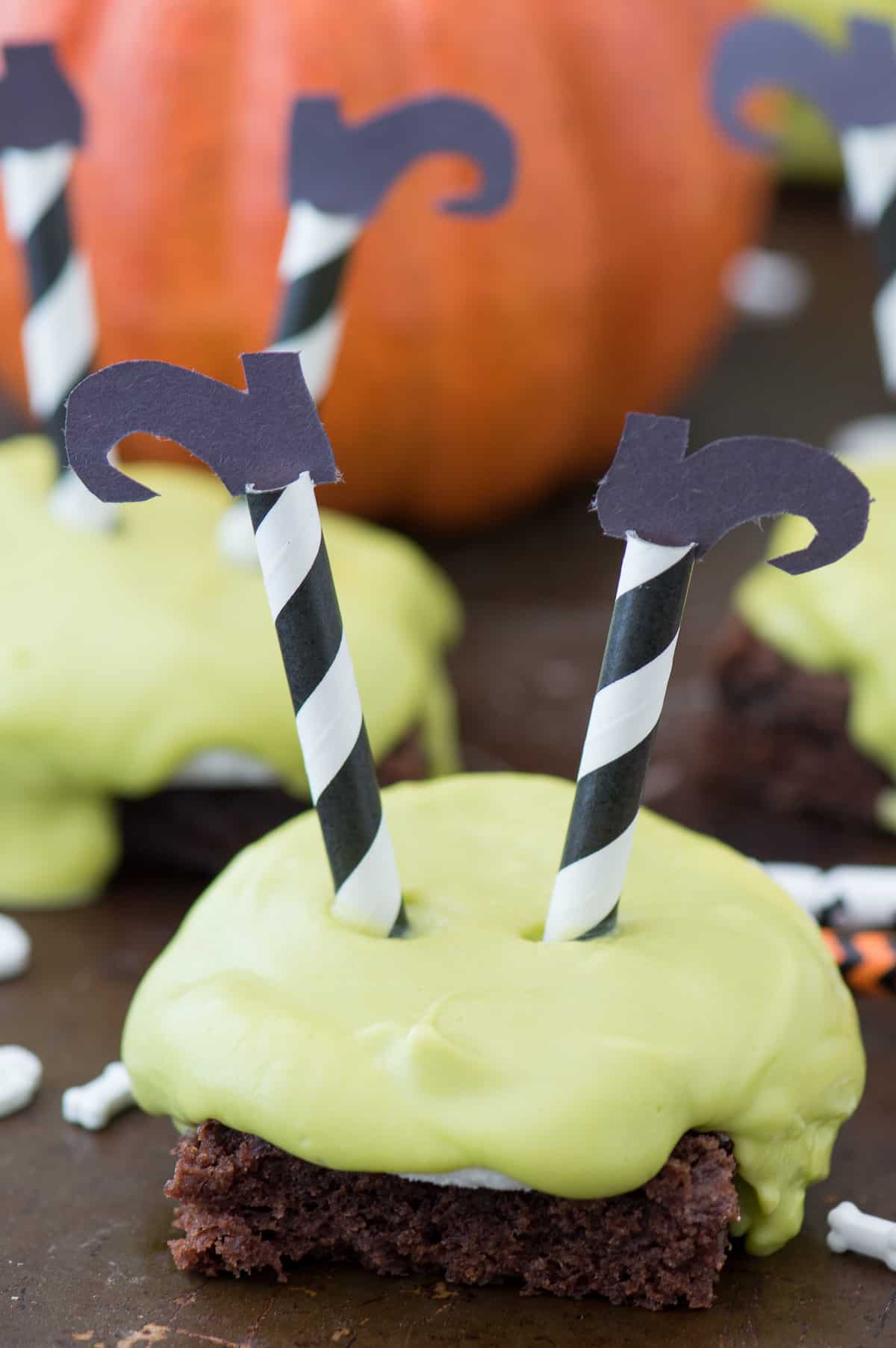 For a step-by-step of how to make this melted witch brownie recipe, watch this short video:

Celebrate Halloween with melted witch brownies! They are so cute, simple to put together with a box of brownie mix, marshmallows, and candy melts! 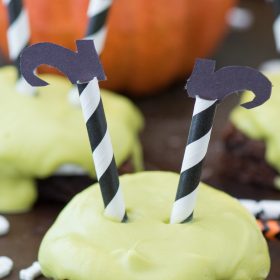 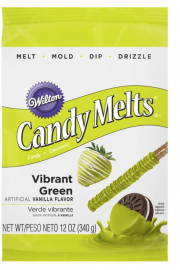 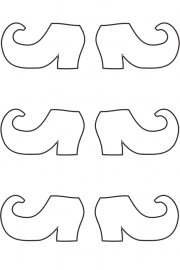 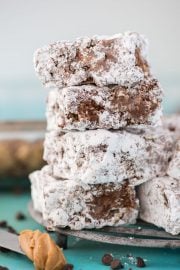 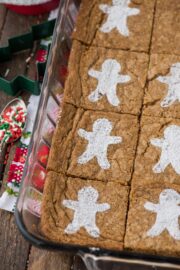 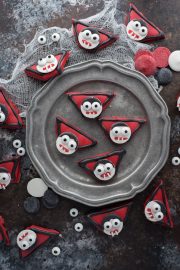 Leave a Reply to Becca @ Crumbs and Chaos Cancel reply